Raspberry Pi 3 gateway does not connect with chirpstack server

I have a raspberry pi 3 with RAK 831. I installed the full version on the SD card. After initialization, I did the configuration of the shield for the RAK 831 and the frequencies.

I tested the internet connection, the rasp device received the pings I sent.

After the configuration is finished, the rasp gateway is waiting for a command and so it doesn’t appear that it was seen by the server.

This is appearing in the logs: 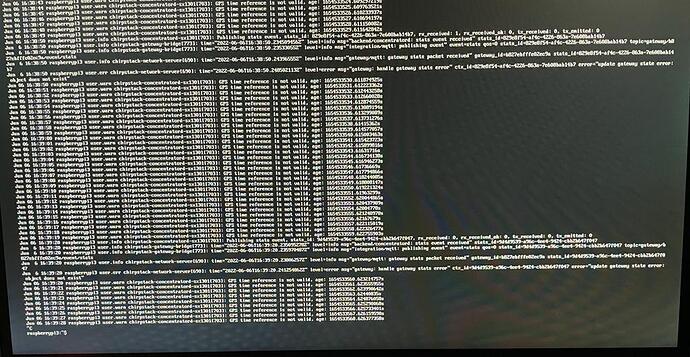 What should I do?

Thank you very much in advance.

I have the chirpstack server in a virtual machine, so I changed the host and MQTT port.
That done, I saw that the error to post no longer appeared, but the gateway does not appear on the ChirpStack server.

@brocaar can you help me?

Hi @Samuel_ZDM. I had the same problem but as soon as I registered devices, the gateway appeared on the server.

I hope this is helpful

On the server that I installed in a virtual machine I already had some end-devices registered. I turned on one of these end-devices and I could see that the messages reach the gateway, but not the server.

It seems that communication between gateway and server is not happening.

I installed the full version of gateway on rasp, but I have a ChirpStack server installed in a virtual machine. So I changed the server and port on the gateway to communicate with the server.

I put an OTAA device to send message and I could see the messages on the gateway, but the messages did not show up on the ChirpStack gateway.

My gateway is this: 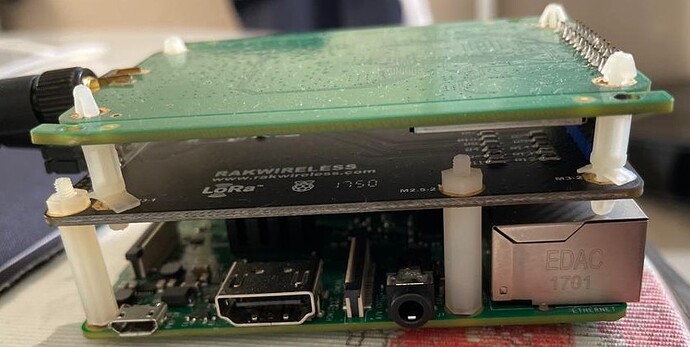 I changed the port number, but another error appeared.
Now the error is mqtt. I think the gateway should be Semtech UDP.
The addr must be the ip of the server?
How do I change it to Semtech UDP? The gateway is now concentratord.

Concentratord and the Semtech UDP Packet Forwarder (and the Basic Station), are packet forwarders. Just choose one and stay with it.